Please read the information that is listed below that was sent to us by Beki Brown   Associated Ambulance/Rocky Mountain House.

We are so proud of her for her contribution to this Memorial.

This year was chosen on a much better day and hour.

I had the privilege to serve that day with Sheriff V.C Johnson out of Red Deer.

We arrived at 0830 to mass panic and chaos as their volunteers didn’t show as they committed to so we started on the north side of the highway and tied 126 flags so as we released flags on the south side cadets could walk in sync , pull the string and release the flags.

Then we stood and zip tied 126 flags on the north side of the road.

Then made our way across the highway at 1036 and started to roll and lay 126 flags to be raised and released as the horses rode by and pipes played.

The Sheriff, myself and 2 other amazing ladies walked, talked and laughed as we helped get it all set up with time to spare.

We were taken to out spaces and plaques to hold in honour of the fallen and family.

Sadly our presence was the only representation this year , yet GREATLY and PROUDLY received.

We were hugged, thanked, had our hands shaken and expressed gratitude for what we did and who we represented.

Our uniforms were highly praised and the respect that we were shown for arriving in uniform to show respect was extremely moving.

The military presence was 3 times what it was last year, media coverage and family presence.

Again such a huge honour and privilege to be asked back, to proudly wear my uniform to represent, to respect those serving and fallen.

Thank you for allowing me the honour to proudly wear my uniform on this day.

In the wake of this incredible day, there were motor bikes in masses going in to Red Deer.

As the event wrapped up, I was greeted by a Veteran Motorcycle club rider.

She had asked me what service I worked for as she thank me for being present.

I told her Associated Ambulance Rocky Mountain House. The pause and silence followed by ” did you?”

I said no, I didn’t have to go to that call but both my former partners were.

She asked me how they were doing and I said they are strong but rattled.

She said ” do you know what all the bikes are about?” I said no but there sure are a lot.

What she said next still hits me as it was for everyone who has served this life.

” those bikes are for the family of the little girls. We are doing a money run,” then she looked at me and said ” but we are also riding for all of you, for all you do, had to do, see and be a part of that day!”

It was a double win.

In the midst of doing a great public service that is near and dear to my heart , 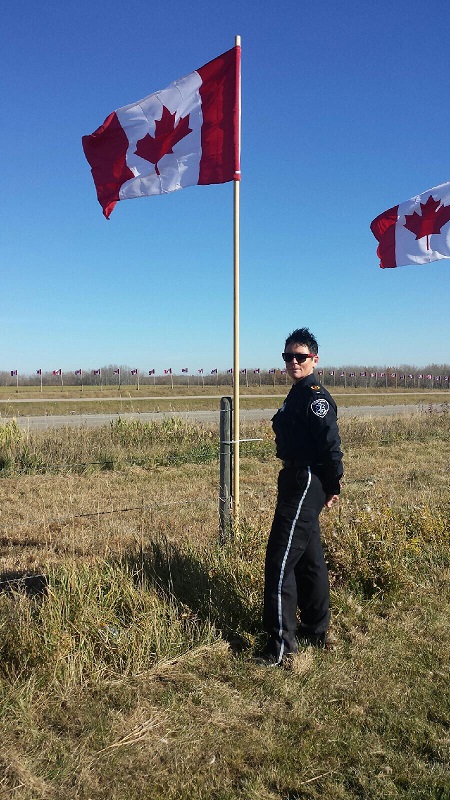 I was blown away and blessed to hear powerful words of pride in the midst of sorrow.

It was a great day! 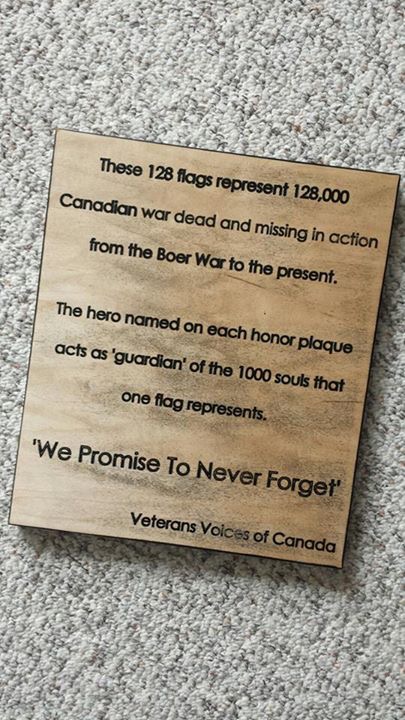 Also this is the YouTube link from the drone