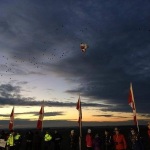 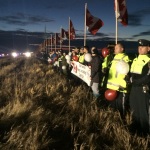 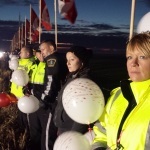 Please take time to read this post:  I have enclosed the information that our own Beki Brown from

I personally am very proud to know that Beki took part in such a moving tribute.

As most of you know, there are 116 Canadian flags that were erected after the Shooting of Cpl. Nathan Cirillo. This morning at 0800 116 Canadian Flag created were released at these flags in his honour to mark the time of his shooting in Ottawa. 116 is to represent the 116000 lost lives of military service men and woman. It was very cold as we lined up at 0630. The traffic stopping to take pictures and pay respect was beyond moving, the experience ….. Once in a lifetime priceless. Thank you for letting me represent Associated  Ambulance by uniform. I was the only EMS provider there as is was open to veterans, cadets, active military, police and fire. More pictures to follow … 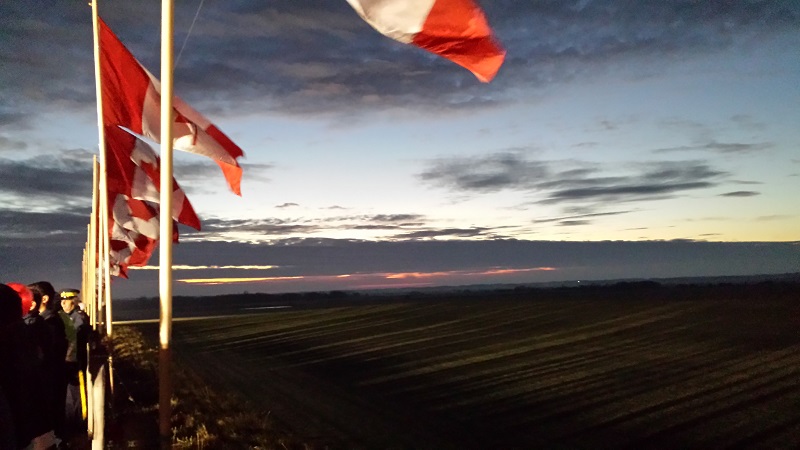